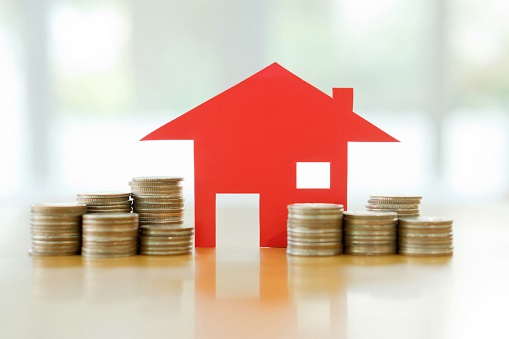 The number of available affordable multifamily units has plummeted alarmingly over the last six years, according to new data from Freddie Mac.

A combination of rising rents and stagnant household income is exacerbating the problem – and it could get worse yet if action isn’t taken to increase the supply of affordable rental units to keep up with growing demand, according to research released by Freddie Mac Multifamily. Previous Freddie Mac research has found that growing demand and the spiking cost of land is causing the US to experience an annual shortfall of about 400,000 units—even when accounting for single-family housing starts.

The new research analyzed affordability by looking at loans that Freddie Mac Multifamily financed multiple times between 2010 and 2016. The analysis found that at the first financing, 11.2% of the total underlying rental units were affordable to very-low-income (VLI) households – households with incomes no greater than 50% of the area median income (AMI). At the second financing, rents had spiked so much that only 4.3% of those units were affordable to VLI households.

“This amounts to more than a 60 percent reduction in the number of units deemed affordable to VLI households,” Freddie Mac said.

“This is a trend that is worsening, and Freddie Mac is working to better understand and develop offerings that meet the needs of this market,” said Steve Guggenmos, vice president of Freddie Mac Multifamily Research and Modeling. “This report and innovative offerings like our Targeted Affordable Housing and Small Balance Loan programs are part of that effort.”

The study also looked at nine states where Freddie Mac Multifamily financed the most rental units twice between 2010 and 2016.

“While the overall change in affordable VLI units varies greatly by state, the report finds that in seven of the states, a significantly smaller percentage of rental units qualified as VLI during the second financing,” Freddie Mac reported.

In Colorado, for example, the share of those units affordable to VLI households fell from 32.4% to just 7.5%.

“The affordability gap will continue to widen if no action is taken,” the Freddie Mac report said. “Even as Freddie Mac Multifamily funds units that are affordable to lower-income renters, those units will not stay affordable for long if rents grow at market-level rates. To make a real, lasting difference, those of us participating in the multifamily rental housing market must make sure that we understand market needs. There are factors that make things difficult and are not easily controlled, such as land and construction costs. But as we source capital to the rental market, we need to look for opportunities to carefully target capital to build and maintain units that are affordable to lower-income households, especially those that have incentives to stay that way.”