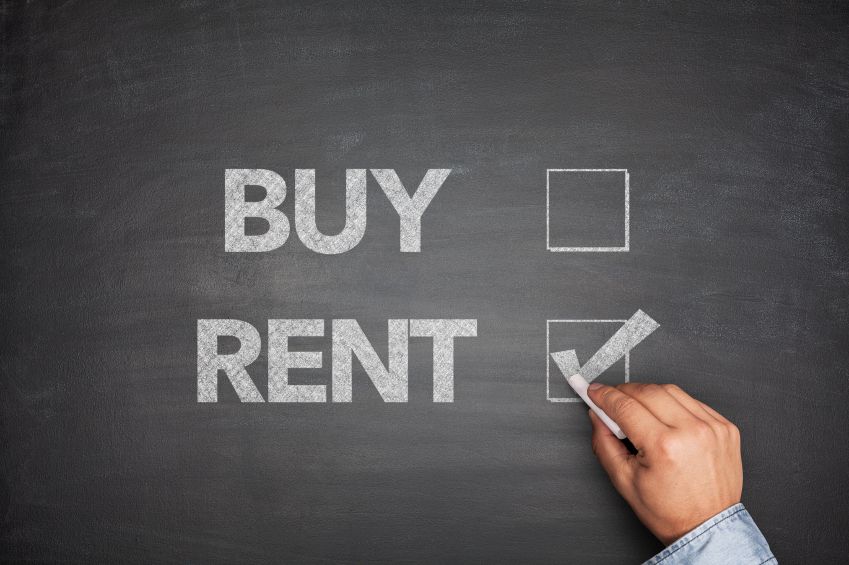 Growing numbers of Americans – baby boomers and Gen-Xers in particular – are showing less and less interest in owning a home, according to new data from Freddie Mac.

A study released Wednesday by Freddie Mac Multifamily found that while economic confidence is growing among renters, affordability concerns remain the dominant driver of renter behaviour. The study found that 63% of renters view renting as more affordable than owning a home. That includes 73% of baby boomers. And 67% of renters who plan to continue renting said they would do so for financial reasons. That’s up from 59% two years ago, according to Freddie Mac.

“Perceptions of affordability and cost continue to play an outsized role in the choices of America’s renters, as they overwhelmingly see renting as more affordable and the right choice for them right now,” said Dave Brickman, executive vice president and head of Freddie Mac Multifamily. “Remarkably, half of baby boomers who rent do not anticipate owning a home in the future, with a growing number of Generation Xers following suit. Indeed, we are witnessing an historic shift in preference among older Americans, as they increasingly choosing the size, convenience and affordability that renting offers over ownership.”

The study found that renters living in the western US faced added affordability concerns, seeing greater rent increases than other regions. Sixty-four percent of renters in the region said they were now spending less on other essentials because of rent increases. Western renters also see homeownership as even less attainable, with 51% saying homeownership is less accessible than it was three years ago.

Source of article: https://www.mpamag.com/news/american-renters-are-less-and-less-interested-in-homeownership–study-96988.aspx
Related stories:
Spring home sellers are ready, why not the buyers?
Rents rising at breakneck pace – but rising mortgage rates are keeping renters from buying