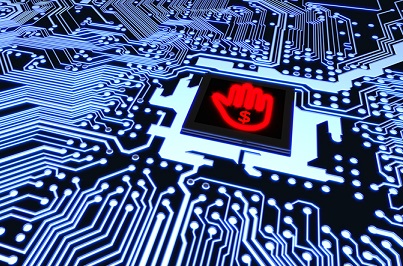 After Equifax’s massive data breach, credit-reporting agencies are going to have to get used to “a new regime,” the director of the Consumer Financial Protection Bureau said Wednesday.

CFPB Director Richard Cordray said that Equifax and fellow credit-reporting agencies TransUnion and Experian will have to get used to a heightened level of scrutiny following the breach, in which the personal data of 143 million consumers – including Social Security numbers – was stolen by hackers. That heightened scrutiny will include embedded regulators to ensure that similar data breaches don’t happen again.

Equifax is currently at the center of multiple investigations and has been hit with dozens of lawsuits over the breach. Its CEO, Richard Smith, announced his retirement this week – but may be collecting a golden parachute payout of up to $90 million, according to Fortune.

Cordray told CNBC that the Equifax hack was “far beyond” earlier high-profile data breaches at Target and Home Depot. He said a strong reaction was necessary.

“In the past they dealt with these problems on their own,” he said. “They did the best they could. … That’s not good enough.”