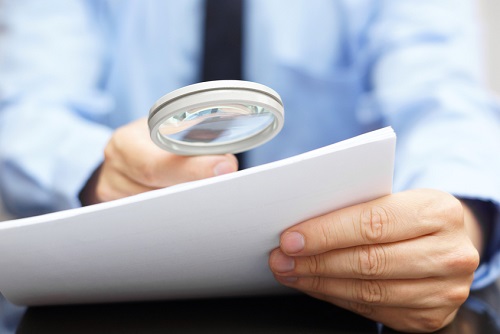 The director of the Consumer Financial Protection Bureau did not violate federal election law, according to findings by the US Office of Special Counsel.

It has long been rumored that CFPB Director Richard Cordray is considering a run for the governorship of Ohio. However, as an executive-branch employee, Cordray is prohibited from participating in political activities under the Hatch Act. In simple terms, that means Cordray would have to resign his position as head of the CFPB prior to running – or even making preparations to run.

This summer, several prominent Republicans demanded that Cordray be investigated for possible Hatch Act violations after rumors surfaced that he discussed a possible run with other political figures. The Republican Governors Association filed a Freedom of Information Act request for records related to a possible violation of the act, and Rep. Jeb Hensarling (R-Texas) demanded an investigation by the OSC.

The OSC did conduct such an investigation, according to a letter to Cordray from Erica S. Hamrick, deputy chief of the office’s Hatch Act Unit. According to Hamrick, the OSC “found no evidence” that Cordray violated the act.

Hamrick said that “taking the preliminary activities directed toward candidacy” – such as filing for candidacy or soliciting campaign contributions – would indeed violate the act.

“However, merely discussing with family or close friends the possibility of running; fact-finding to learn what would be required to run; or making inquiries to understand the current political landscape would not violate the candidacy prohibition of the Hatch Act,” she said.

Hamrick said the OSC was closing its file on the investigation “without further action.”