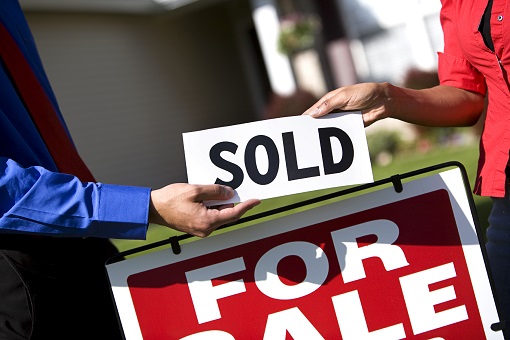 Existing home sales in California reached their highest level in nearly four years in June as the market saw strong gains in sales and median home prices for the second straight month, according to the California Association of Realtors.

The increases come despite the lowest housing-inventory levels in the year.

“With active listings 13.5% lower than last June, we’ve now experienced a full two years in which active listings have fallen on a year-over-year basis and the lowest inventory level this year. Would-be sellers aren’t listing their homes, as many of them would also face an inventory challenge if they were to turn around and buy another property,” McIntosh said.

CAR Senior Vice President and Chief Economist Leslie Appleton-Young said that the June sales growth was seen mostly in the mid- to higher-end price ranges, with sales in the lower price ranges seeing a significant decrease.

“This factor has disproportionately pushed prices higher at the lower end of the market, leading to eroding affordability that either prevents or delays first-time buyers from getting on the housing ladder,” Appleton-Young said.