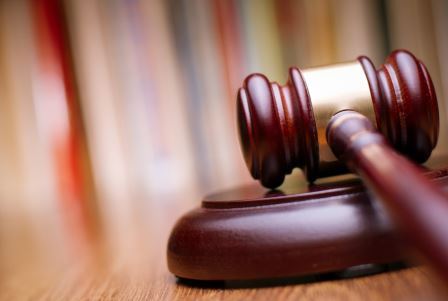 Colorado resident Karen Lynn McClaflin pled guilty on June 21 to one charge of wire fraud and one charge of engaging in monetary transaction in property derived from wire fraud.

McClaflin is the proprietor of Homesource Partners, a “fix and flip” operation that buys distressed homes, fixes them up and sells them for a profit. The company is an offshoot of a company, which she set up with a partner in 2005 called Trademark Properties. Her first company tanked, and while her partner declared bankruptcy, McClaflin went on to set up her current company.

The charges against her stem from misrepresentations she made to investors, issuing multiple Deeds of Trust for properties to several partners, among others.

Her operation eventually went in the red in 2013, when the company’s debt ballooned beyond its income and was unable to keep up with interest payments due to its investors.

“Unbeknownst to individual investors, the amount of investment funds, which were supposed to be secured by real property, far exceeded the value of the encumbered property and Homesource’s business assets.

“An analysis of Homesource’s finances shows that the influx of investor funds kept Homesource operating, particularly in its latter years, and without investor funding, Homesource would have failed years ago,” the US Department of Justice said in an online report.

U.S. District Court Judge Christine M. Arguello will promulgate a sentence on her case on January 17 next year.