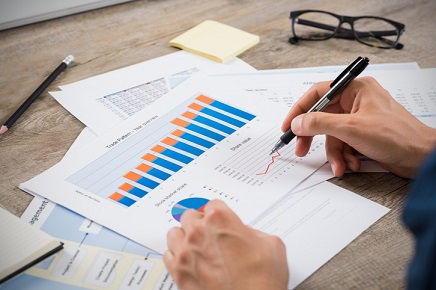 Housing sentiment has increased for the third consecutive month after taking a dip in March.

“The June HPSI reading matches the previous record set in February and reflects the trend toward a sellers’ market that respondents indicated last month,” said Doug Duncan, senior vice president and chief economist at Fannie Mae. “Consumers are also growing more optimistic about their ability to get a mortgage, and lenders expect credit standards to ease further going forward, as shown in our Mortgage Lender Sentiment Survey.

Those who said losing their job was the least of their concerns dropped by five percentage points to 66% and those who said their household income was significantly higher than it was 12 months ago dropped by a percent to 17%.

“While consumer optimism on this metric is as high as we’ve seen in the survey’s seven-year history, it’s worth noting that this record is relative to the fairly tight standards in place post-crisis when we started collecting National Housing Survey data,” Duncan said. “Nevertheless, in the face of very tight housing supply, easing credit standards may fail to have the desired effect and could have the unintended consequence of fueling further house price increases.”