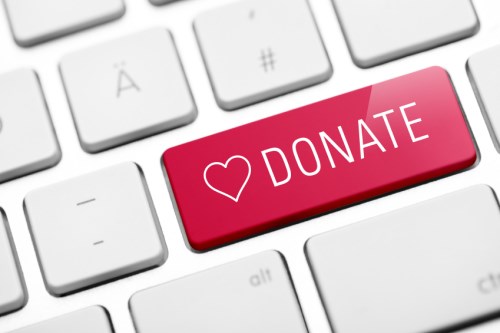 Two Wall Street giants are donating $1 million each to support those impacted by Hurricane Harvey.

Wells Fargo and JPMorgan Chase have each donated $1 million to relief efforts, according to a HousingWire report. Both banks have also taken steps to help customers who live in the affected areas.

Wells Fargo is donating $500,000 to the American Red Cross Disaster Relief Fund and $500,000 to Texas nonprofits that are assisting in recovery and relief efforts, according to HousingWire. The bank is also waiving ATM fees and reversing other fees for all of its consumer products for customers in affected areas.

“Wells Fargo is deeply concerned for all of those affected by the devastating flooding in Texas, and we’re committed to helping our customers, neighbors, team members and communities get through this,” David Miree, Wells Fargo lead region bank president, said in a statement.

JPMorgan is donating $1 million to the American Red Cross and other nonprofits working to provide relief in the affected areas, HousingWire reported. The bank also said it would match employee donations to those organizations.

JPMorgan also said it would automatically waive or refund certain fees, including late fees for mortgages, through Sept. 10 for customers in affected areas.

“We’re here to help our neighbors as we face the relentless rain and flooding,” Harman Johal, who manages Chase’s more than 200 Houston-area branches, told HousingWire.

JPMorgan Chase has about 6,400 employees and more than 1 million customers in the Houston area, HousingWire reported.