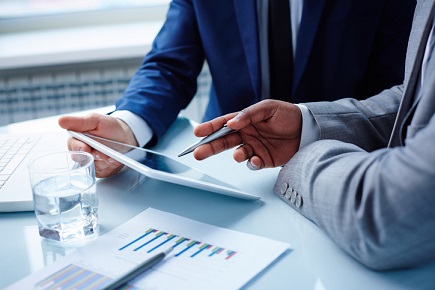 This segment of the mortgage channel is expected to see unprecedented growth over the coming years.

An estimated 10 million mortgage holders are expected to tap into their home equity and originate HELOCs between 2018 and 2022, according to a new study by TransUnion.

And that speaks to the recovery of the real estate industry in the United States, according to Joe Mellman, senior vice president and mortgage line of business leader at TransUnion.

“I think the first and foremost is … overall home prices. They have absolutely rebounded and consumers and home equity has reflected that. The other angle is the supply angle; what happened since 2009 there wasn’t a lot of home equity and lenders got out of the HELOC lending business or curtailed it. I think we’re going to see that coming back,” Mellman told Mortgage Professional America. “I think there will be this interesting dynamic because not coincidentally since 2009 Fintechs and unsecured personal loans have ramped up. They came in and they filled this vacuum and they led the way with innovation and convenience.”

“With aggregate home equity surpassing that of the housing boom in the mid-2000s, TransUnion is projecting between nine and 11 million consumers will originate HELOCs over the next five years,” Mellman said. “While long-term projections such as this are difficult, broadly we expect there will be approximately 10 million HELOCs originated between 2018 and 2022, driven primarily by continued home equity growth and a relatively robust economy.”

According to the study, HELOC growth will be fuelled by rising home prices and the resulting increase in equity across the country. The Case-Shiller home price index increased to 185 in 2006 before falling following the recession to 134 in 2012. By July 2017 it had risen, once again, to 194. It’s expected to rise above 200 in the coming years, according to the study’s authors.