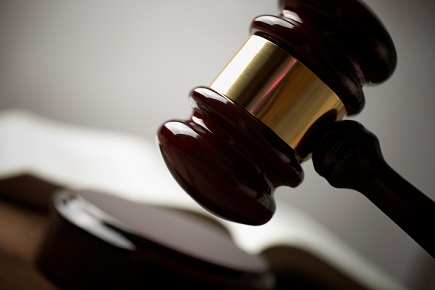 Months after more than 20 states brought their regulatory hammers down on Ocwen Financial, the embattled servicer is beginning to settle with them.

In April, more than 20 state regulators issued cease-and-desist orders against Ocwen for allegedly mishandling customer escrow accounts. The orders forbade the company from servicing or originating loans in those states. Soon after, the Consumer Financial Protection Bureau sued the company for allegedly “failing borrowers at every stage of the mortgage process.”

Ocwen initially said it would fight the cease-and-desist orders and the lawsuit.

On Friday, however, Ocwen announced that it had reached “mutually agreeable resolutions” with 10 states, while another two no longer have cease-and-desist orders in force. The company said it was negotiating with the remaining states.

“We continue to work cooperatively with the remaining 19 state regulatory agencies and two state attorneys general, and are committed to seeking timely and acceptable resolutions with these states,” company spokesman John Lovallo said.

The states with which Ocwen has reached agreements are:

Nevada and Indiana either withdrew their cease-and-desist orders or allowed them to expire.

According to Ocwen, the settlements have similar terms, including:

The company neither admitted nor denied liability in any of the settlements. While Ocwen will incur the costs of complying with the settlements, none of the agreements called for monetary fines or penalties.