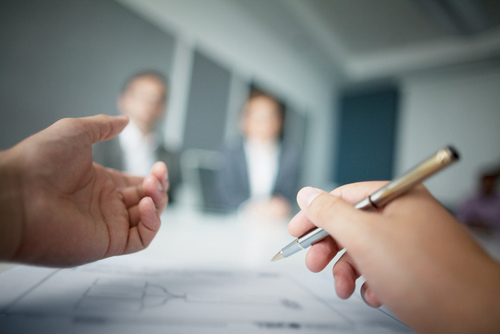 Ocwen is continuing its efforts to reach accords with the states that took regulatory action against it earlier this year. The company has now announced that it has reached a settlement with Texas.

In May, Texas slapped the servicer with an order preventing it from acquiring servicing new rights and originating new mortgages within the state’s borders. Texas was one of 30 states – plus the District of Columbia – to issue regulatory enforcement orders against the servicer in rapid succession. The states alleged that Ocwen had mishandled customer escrow accounts. Many state orders effectively crippled the company’s ability to do business within the states that issued them.

The servicer has recently started settling the complaints. It announced its settlement with Texas Thursday in a filing with the Securities and Exchange Commission. According to the terms of Ocwen’s various settlements:

Ocwen has also agreed to make some “additional communications with and for Texas borrowers, as well as certain review and reporting obligations,” the company said in its SEC filing.

Ocwen has neither admitted nor denied liability in its settlements so far.