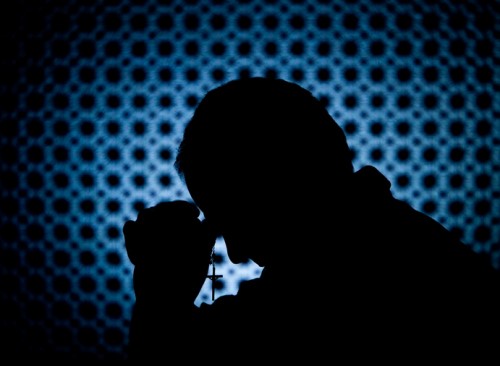 A prominent pastor with ties to former presidents George W. Bush and Barack Obama has been charged in a scheme to cheat elderly investors.

The Securities and Exchange Commission has charged Kirbyjon Caldwell, senior pastor at one of the nation’s largest Protestant churches, and self-described financial planner Gregory Alan Smith with participating in a scheme to defraud elderly investors by selling them interests in defunct, pre-revolutionary Chinese bonds.

Caldwell is the senior pastor of Windsor Village United Methodist Church in Houston. He was Bush’s spiritual advisor, and performed the benediction at both of the former president’s inaugurations. He was later a member of Obama’s prayer team, according to Newsweek. Smith described himself as a financial planner, but has been barred by the Financial Industry Regulatory Authority from the broker-dealer business since 2010.

The SEC said that Caldwell and Smith sold interests in out-of-date Chinese bonds, which are now simply collectors’ items with no actual investment value. They targeted the elderly, falsely stating that the bonds were worth millions of dollars. Caldwell and Smith raised at least $3.4 million from 29 investors, most of whom were elderly. Some of the investors liquidated their annuities to invest in the bonds, according to the SEC.

Caldwell and Smith used about $1.8 million of their investors’ money to pay for personal expenses. Caldwell used investor funds to pay for his mortgage. Smith purchased luxury cars. Most of the remaining funds went to “offshore individuals,” the SEC said.

“Our laws do not tolerate materially misleading statements to exploit vulnerable investors who, in this case, look up to a prominent pastor,” said Eric I. Bustillo, director of the SEC’s Miami Regional Office. “Caldwell took advantage of his victims, encouraging them to remain faithful even as he and Smith broke that faith, stealing from elderly investors in an outright fraud.”