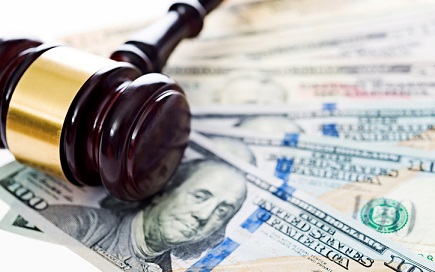 Banking giant UBS will fork over $230 million to settle a New York State claim that it knowingly sold shoddy mortgage-backed securities during the run-up to the financial crisis. The settlement includes $189 million in consumer relief for New York homeowners and $41 million in cash to the state.

According to the state attorney general’s office, UBS sold investors residential mortgage-backed securities based on inaccurate statements in prospectus supplements and investor presentations. Many of the mortgages backing the bonds didn’t comply with underwriting guidelines and applicable laws and regulations. During the financial crisis, the loan pools backing the securitizations suffered billions of dollars in losses.

UBS knew the loans weren’t up to par, according to the AG’s office. The bank’s diligence vendors determined that loans the bank purchased from originators didn’t conform to underwriting guidelines, but UBS packaged and sold them anyway. The bank also admitted that it securitized many loans for which no diligence was performed at all. And even after identifying problem loans, UBS continued to purchase and securitize risky loans from the same originators.

Related stories:
RBS on the hook for half a billion dollars over shoddy mortgage bonds
Lawsuit claims Wall Street giants colluded in violation of antitrust laws